A Donegal fiddle legend, this young musician has been playing sessions since he’s been able to hold an instrument.

A known workaholic, Oisin has left no stone uncooked at perfecting his craft and has enriched his traditional heritage with both classical training and jazz experimentation.

Currently working with top traditional outfit ‘Danu’, Oisin’s talent has circled the globe working previously with performing heavyweights like Alan Kelly(piano accordion) and Niamh Parsons(vocals). A list of his favourite things would have to include Johnny Doherty, the Cobblestone Bar, Mary, chocolate, feminism and the internal mechanics of agricultural machinery. 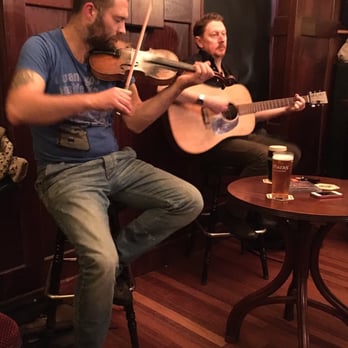